The Messinghof Kassel is the oldest industrial monument of its kind in Hesse and the birthplace of Hercules, the center of the UNESCO World Heritage Site Bergpark Wilhelmshöhe. We open its doors for meetings, events and weddings.

State of the art conference rooms behind historic walls

Incomparable ambience for every kind of occasion

The cradle of Hercules …

The Messinghof, built in 1679, is one of the oldest and historically most important manufactories in Hesse. The hammer mill and foundry emerged from a former mill site located southwest of the river Losse, the Faustmühle, which was restructured by Landgrave Karl in 1679.

Back then the Messinghof was primarily used to manufacture army equipment; however, the goldsmith Johann Jacob Anthoni from Augsburg completed the statue of Hercules in the same facilities in 1717. The statue, which can now be found in the Bergpark Wilhelmshöhe, is the first large-scale statue in lightweight construction which is a demonstration of the capabilities of the Hessian metal industry. 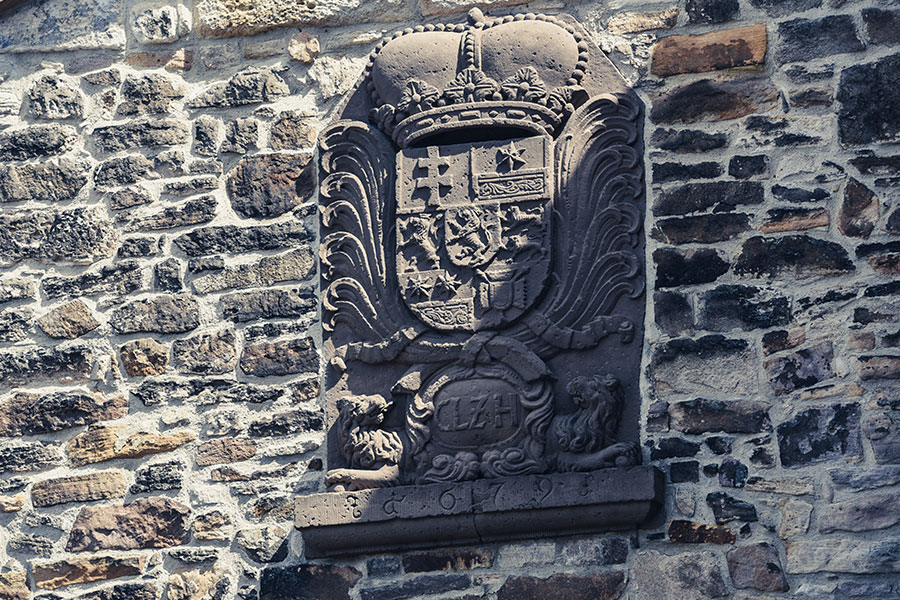